On Committing to One Thing 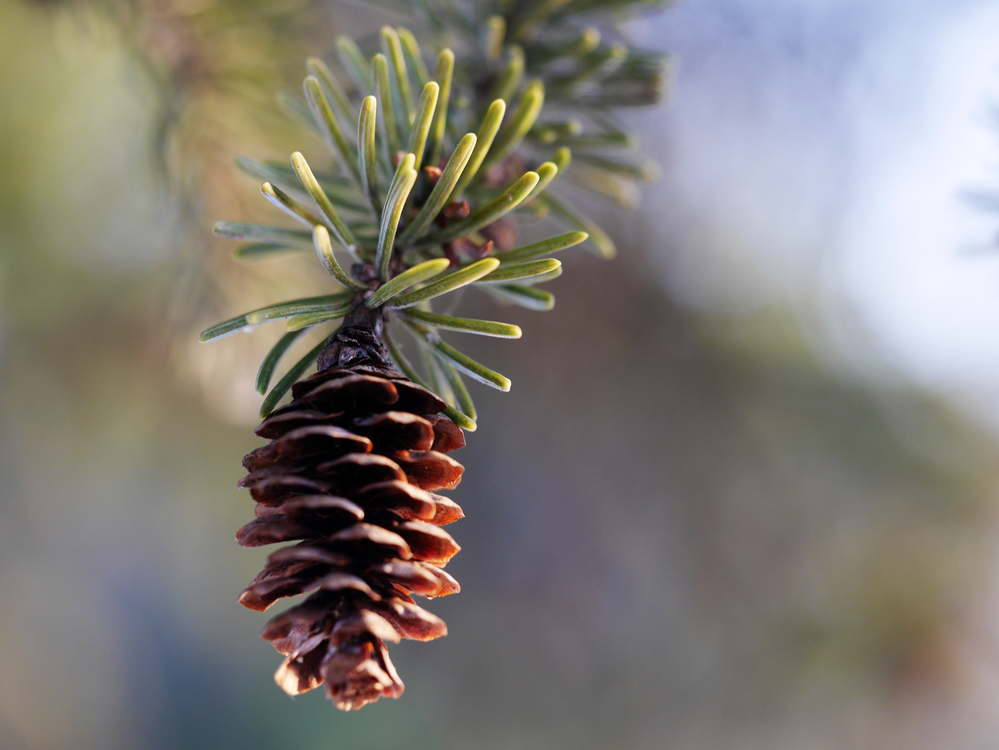 We’ve all seen them – the romcoms and sitcoms where someone’s allergic to commitment.

Sometimes, it’s because they don’t want to be tied down and lose their options.

Sometimes, it’s because commitment exposes them to potential rejection.

Usually, the movie ends with them realizing that the person they love is worth it.

As much as we’d like to say our businesses tap into some different, more professional side of ourselves, the truth is that most of us tend to be commitment phobes in our businesses for the exact same reasons.

We like having a lot of options, and we shy away from the feeling of vulnerability that comes when we plant our flag and send an idea into the world for real.

But I’m becoming more and more convinced that our businesses need us to commit to one thing.

One marketing strategy that we’ve tested and found useful.

That could mean that we fail, but it’s better than moving in so many different directions that you can’t really make much progress.

Today, I reached out to a bunch of coaches I don’t know and asked if their clients might find value in my offer. I have no idea how it will go.

I decided I would do it, so I did it. But it was miserable.

Logically, it shouldn’t have been. I believe wholeheartedly in my offer and believe it could help people. Also, I know that people usually reply politely or don’t respond if they’re not interested.

But if I’m honest, it was a lot easier before, when I hadn’t really committed to the idea.

But now, I can actually measure the results and see if this is the one strategy for us. If it doesn’t work, I can try something else. I can move forward.

What’s one thing you can commit to in your business?

“Unless commitment is made, there are only promises and hopes; but no plans.”