What is Fix This Next? 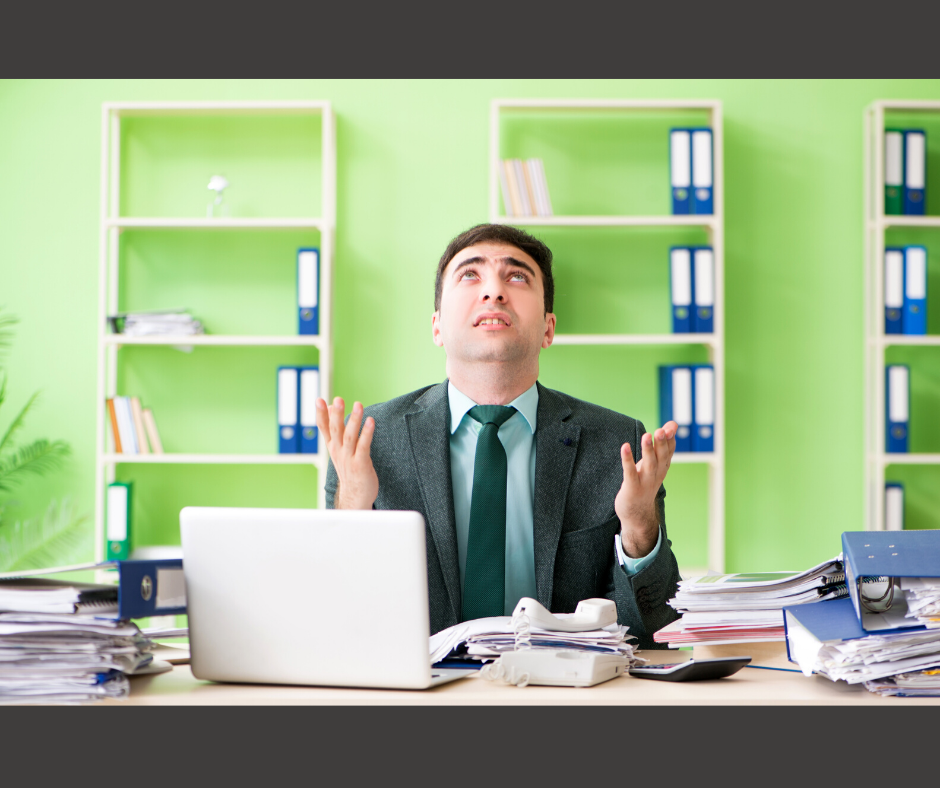 When you sit down to work in the morning, do you spend a good chunk of your time trying to figure out what to focus on?

When you’re working, do you often have a nagging feeling that you might be missing something more urgent?

Is shiny object syndrome your kryptonite?

If you’re mumbling “yes” under your breath right now, you’re like almost every entrepreneur I’ve ever talked to.

When everything is on your plate, it’s really hard to know where to start.

It all feels urgent, all at once.

I want to tell you about a framework called Fix This Next that will help you cut through the noise and focus on ONE thing that matters.

And you’re right. But I want to tell you a story that will help fill in any gaps in your brain so you can get as much value from the framework as possible.

Imagine you’re standing in the corner of a spare bedroom in a house. You see a desk covered in papers and sticky notes. A man in his 30s walks in and sits down. Opens his computer and Gmail loads up.

357 unread emails. He scans through to see what’s in there, but doesn’t answer any of them.

He looks down at a to-do list he created last week….it has over 50 different things on it. Some of them are minor – “make an appointment with Sarah” – and others are massive – “create a Youtube funnel.”

He picks “write a blog post” from the list and starts working on it. A Slack notification pops up. He goes to see what his virtual assistant needs. Answers the question. Goes back to work. Five minutes later, he’s checking his email again. Answers one of the emails. An hour later, the blog post still isn’t done.

He remembers that he heard about a tool called Fix This Next, and the link is somewhere in his inbox. He’s frustrated that he’s not making the progress he wants to make, so he digs up the link and takes the assessment. It’s just a series of yes or no questions, so he’s done in a few minutes.

He immediately gets his result – it says his core vital need is Margin Health. He thinks about all the marketing he’s been doing, and how he keeps getting more sales but money is still tight. He looks back at his to-do list. Nothing on it will help him get healthier margins.

For the rest of the day, he shuts out all distractions and takes a hard look at his business model. He adjusts his prices and identifies a few things he’s been doing for his clients that take a ton of time without adding much value. He cuts them from the scope of his projects.

By the end of the day, his business is stronger. His next few sales move the needle much more than the ones before them. A month later, he takes the assessment again, finds a new vital need, and gets to work. One piece at a time, he builds a strong and focused business.

I know this sounds simplistic, and in some ways it is. Knowing what to focus on is great, but it won’t magically fix anything for you. It’ll still take work and experimentation.

My core vital need is Prospect Attraction, and I fully expect that to be my core vital need for the entire year. But because my best mental energy is channeled in a single direction, I’m making progress much more quickly than if I was trying to solve too many problems at once.

I’d love to hear from you – what do you think your core vital need is? If you’ve taken

p.s. Fix This Next isn’t a magic bullet, but it’s a vital tool for building a strong business and has been incredibly helpful for me. That’s why I’m hosting a