Feeling good about no 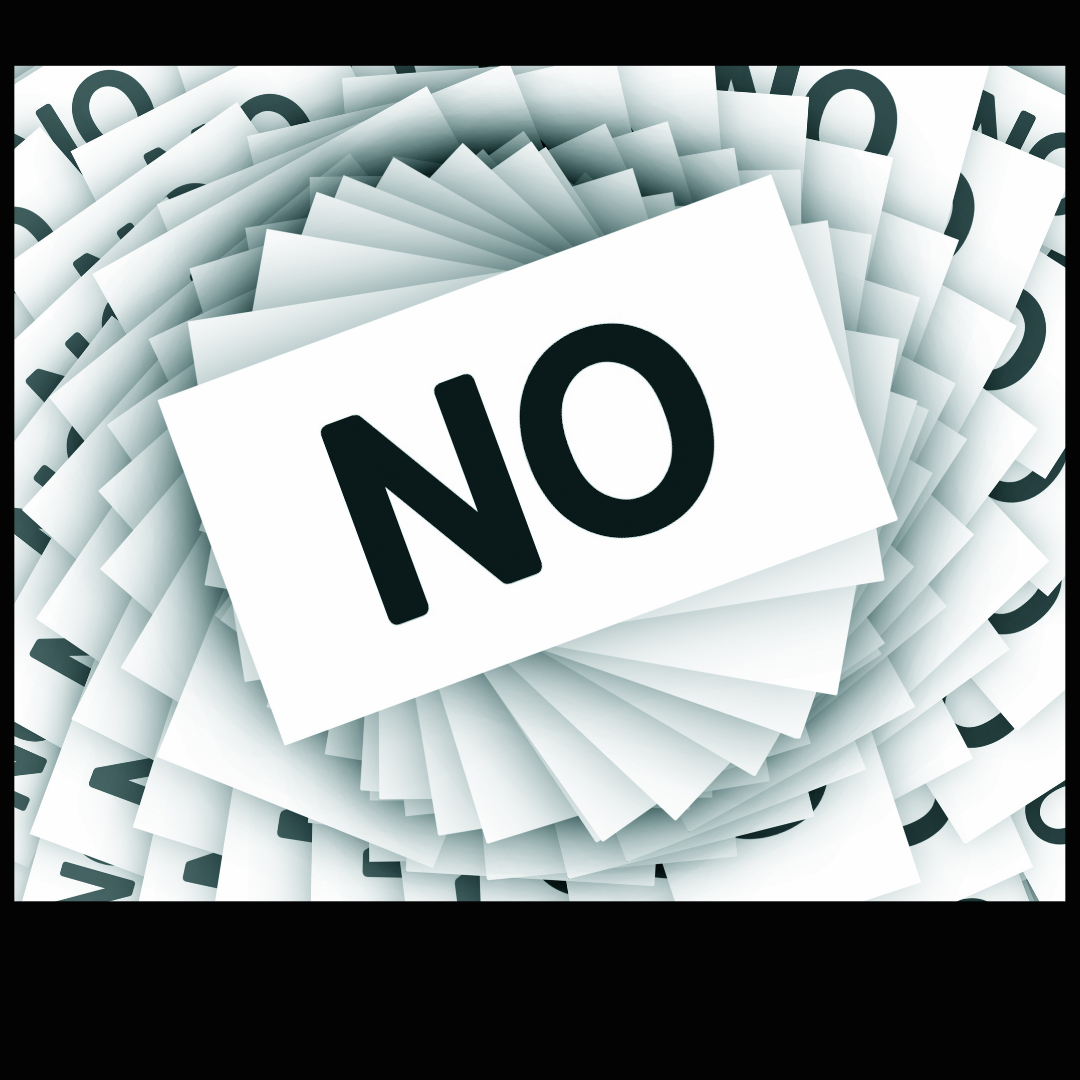 My daughter says no a lot. As a precocious toddler, it’s one of her favorite words. She says no when we give her food she doesn’t like, try to take away the Sharpie she’s found, or tell her it’s time for bedtime.

I find myself with an interesting balancing act…on one hand, my daughter needs to learn that she won’t get everything she wants. On the other, setting good boundaries is a critical life skill.

And it’s one I have never been naturally good at myself.

I’ve said yes to unfair requests, stayed silent while people did hurtful things, and tried to soften my no’s to make them more palatable. As a human, I’ve had to learn and re-learn how to protect myself and mark the boundaries in my life. As a business owner, it has been even more important, and more complicated.

I used to think that the right systems would make good boundaries less important. If I could cram it all in and automate a bunch of stuff, after all, do I even need to say no? If I’m tough enough to handle any blow, I’m set, right?

Turns out, there’s always more stuff waiting to take up the space that systems save. And I don’t know about you, but I’d love to experience more relaxation and breathing space because of good habits rather than a longer to-do list.

So, here are three tactics I’ve learned from my toddler that we can all use to protect our time:

Use no as a full sentence

Don’t be embarrassed by a no

Have you found any tricks to be helpful in helping you say no more often?