Are eureka moment stories one of the ways we hide? 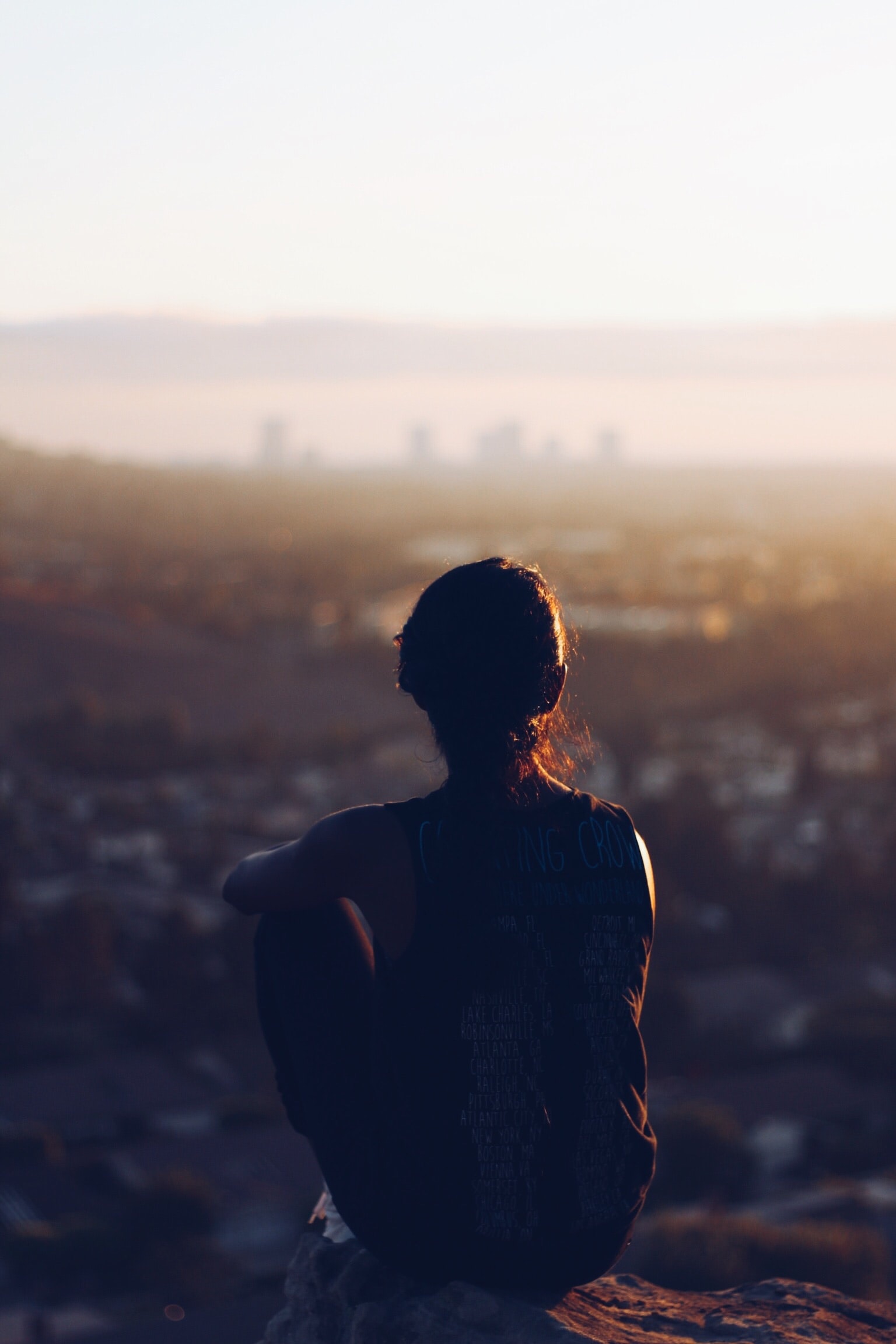 I’ve recently started going on a crusade against what I call “eureka moment stories.” They sound something like this:

“I started out in my garage, and everything was tough. We were living on ramen noodles, and I made every mistake in the book. Then, one day in the shower it hit me—I knew what I needed to do. Eighteen months later, I hit seven figures, and now we’re changing the world.”

When we tell stories like this, we skip over the entire marathon that comes between a great idea and its result. It makes for a crisp story, but a terrible expectation.

I don’t want to count how many times I’ve had a great idea, set out to make it happen, and then been discouraged far too soon when it didn’t rocket me into a new reality. And I’ve seen the same thing with so many of my fellow entrepreneurs.

It’s part of the reason we deal with shiny object syndrome. When we hit that dip, it’s easy to doubt the merit of our idea. When a new, shiny idea pops up, we chase it, hoping this will be the time we get our life-changing result.

But a friend of ours recently became an entrepreneur, and when I thought about telling him my full story, a fear cropped up that I didn’t expect.

What if I tell him about the rollercoaster of ups and downs, the false starts, the iterations, and where I am today, and then he goes out and makes a killing on day one? What if I’m open about how long things have taken for me and he masters them immediately? What if he does have a eureka moment story?

I realized that I was afraid of being shown to be a fool.

I wonder if that’s part of the reason eureka moment stories are so prevalent – we’re ashamed of what lies between the idea and its reality.

Telling the full truth is an act of courage.

But I believe that’s what the next generation of entrepreneurs needs to hear from us. If we go first and tell the truth, they can do the same.

Tell me – have you ever felt this fear about your own story? What’s one thing you can do to start opening the door a little more?