by asquaredonline | May 25, 2022 | Productivity, Time Management 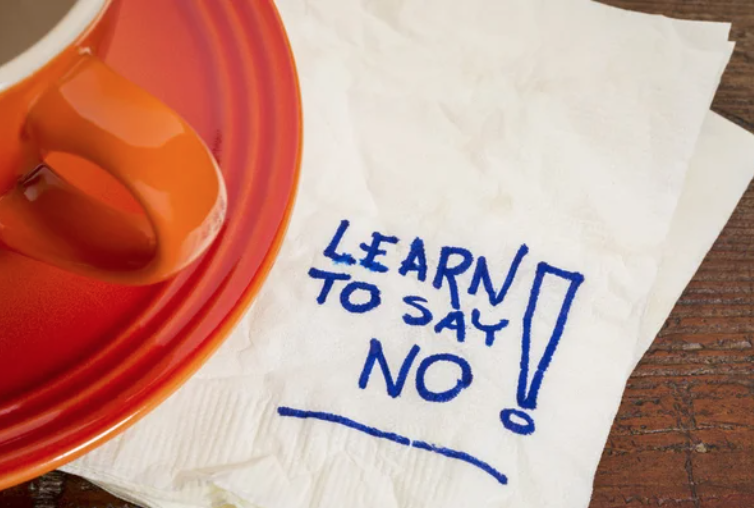 A few weeks ago, one of my favorite people on the internet, Sharon McMahon, opened up enrollment for her summer book club. I decided to skip it to create extra space in my life over the summer.

When Sharon announced that a live conversation with John Green would be included, hundreds of people immediately lost their minds. Apparently, John Green is both incredible and impossible to reach. And the man doesn’t do speaking events, like, ever.

Honest fact one: I hadn’t heard of John Green before this.

Honest fact two: I really wanted to change my mind and join the book club. It had become a unique and rare opportunity.

But I didn’t sign up. I’m going to miss out on John Green.

Even now, when I read his bio, the idea of missing out on John Green makes me very uncomfortable. What a cool dude!

It’s much easier to wax eloquent about the benefits of saying no than it is to actually say no. Saying no costs something. We can acknowledge that it sucks sometimes.

I just have to remind myself that saying no often costs LESS than saying yes.

Something very cool will happen, and I won’t be there.

Instead, maybe I’ll be at the pool with my daughters. And that’s worth doing.

Is there anything cool you’re missing out on right now? I’d love the solidarity!