Do you sometimes quit too much? 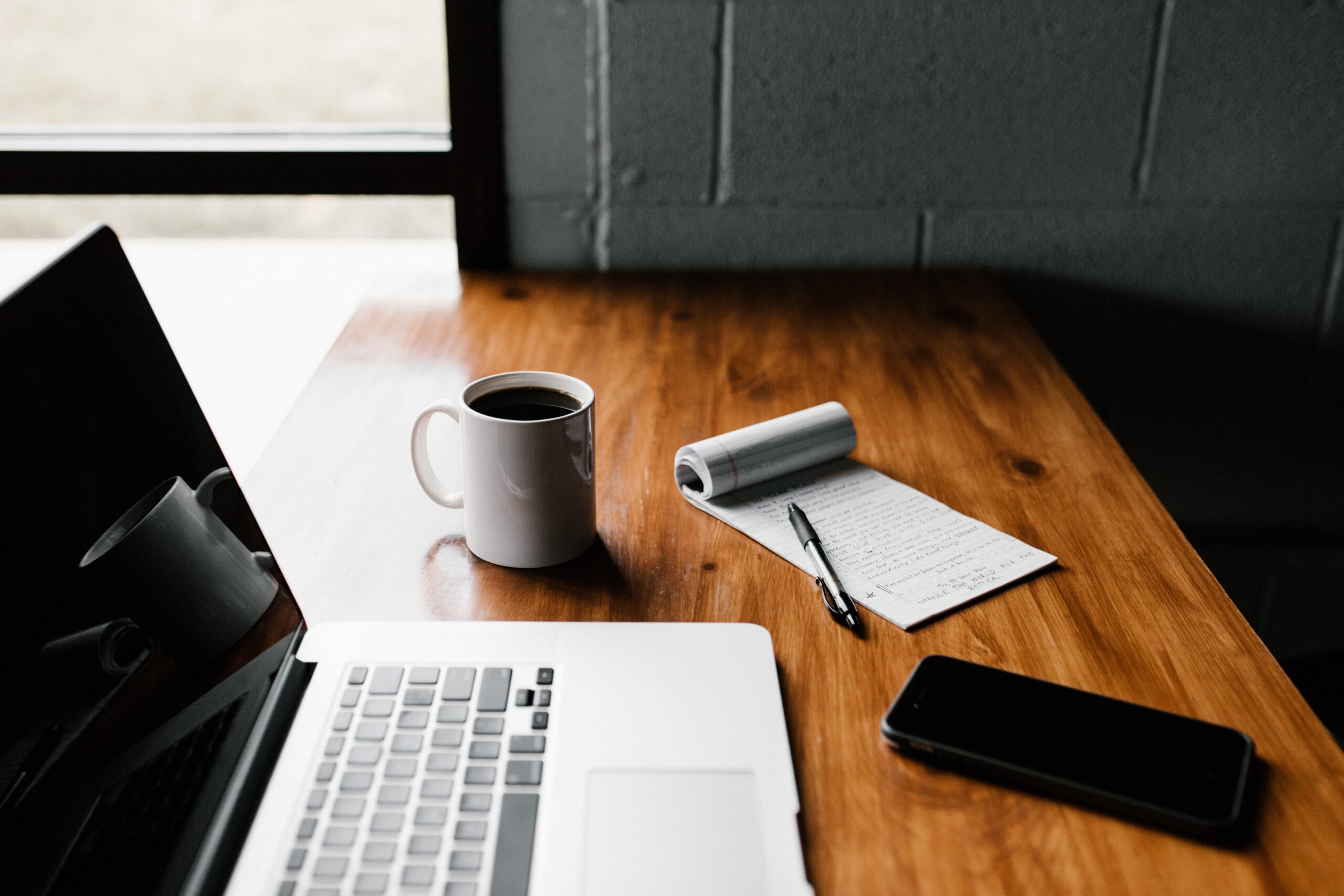 Stick with the right stuff.

Have the guts to do one or the other.”

I’ve lost count of the number of times I’ve heard this sentence: “I hired a virtual assistant, and it was awful. I decided I’m better off just working solo.”

Let’s be honest here – even though I disagree with that sentence, I’ve said plenty of my own:

“I tried social media posts and nothing happened, so they’re a waste of time.”

“I tried an event and no one showed up. No more events for me!”

“I made a huge investment in my business that I regret. I’m never spending that much again.”

As an entrepreneur, I get to decide when to quit on something. (Discerning when to quit is difficult, but Seth Godin’s book The Dip has been a helpful resource for me).

But there’s another piece, too, that I’ve been thinking about – when you decide to quit, what, exactly, are you going to quit?

Years ago, I had a bad experience with a dating relationship. It was definitely time to quit. But I didn’t just need to decide to quit that specific relationship…I also needed to decide if I would quit other things, like:

When we’re hurt or fresh off the sting of quitting something, it’s easy to let our quitting expand past the level that serves us. Many of us have sworn off relationships entirely after a failed one. But eventually, we realized that we took it too far or into irrelevant territory.

Maybe the same thing happens in our businesses too. After a bad virtual assistant relationship, we might extend our quitting past that relationship. We might also quit hiring someone virtual, hiring through that method, or even hiring altogether.

Quitting can be great. Quitting too much, though, can get us into trouble.

When I quit, I don’t want to just ask myself if it’s time to quit. I also want to be very discerning about how deeply I cut.

How about you? Are there areas in your business where quitting makes sense, but quitting so much might not?

p.s. If you’ve been burned by a virtual assistant, the goals that nudged you to try that type of relationship are probably still there. We’d be happy to talk with you about whether trying with a VA again is worth doing! Just reply here and we’ll find a time to connect.